Commercial kitchen offering over 350 products from around the world! 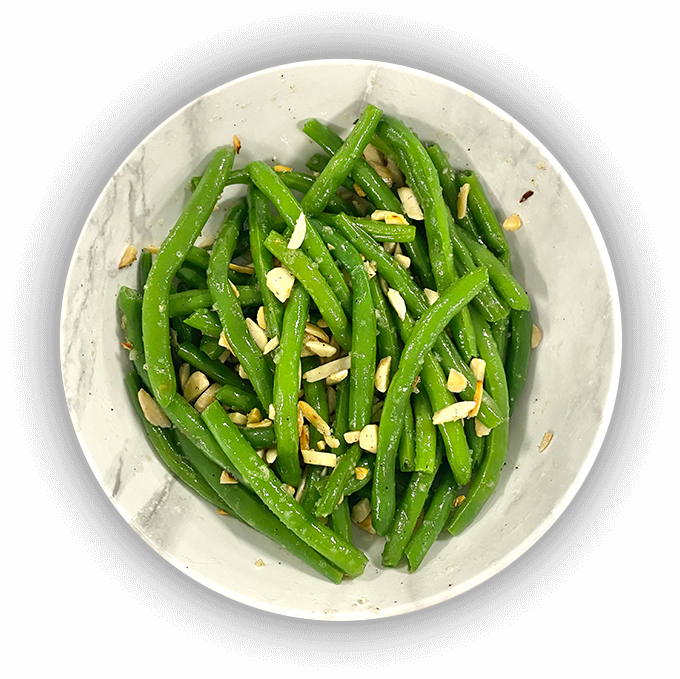 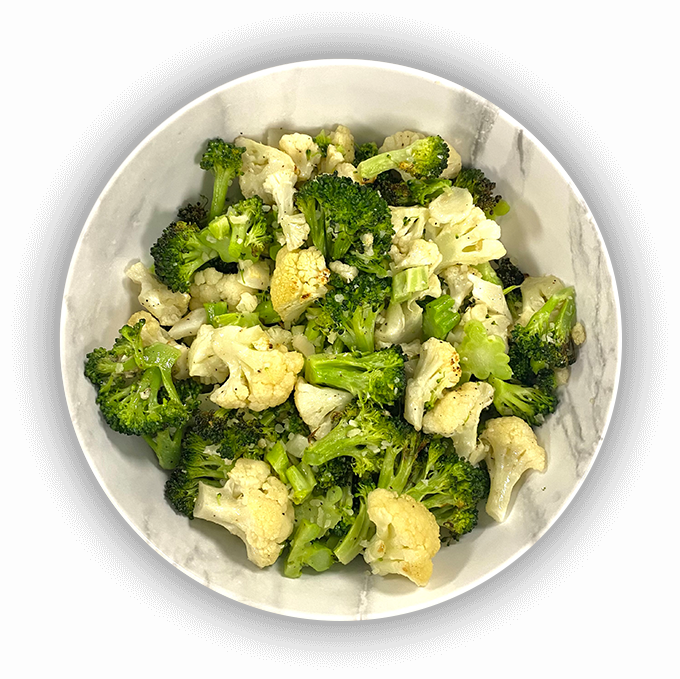 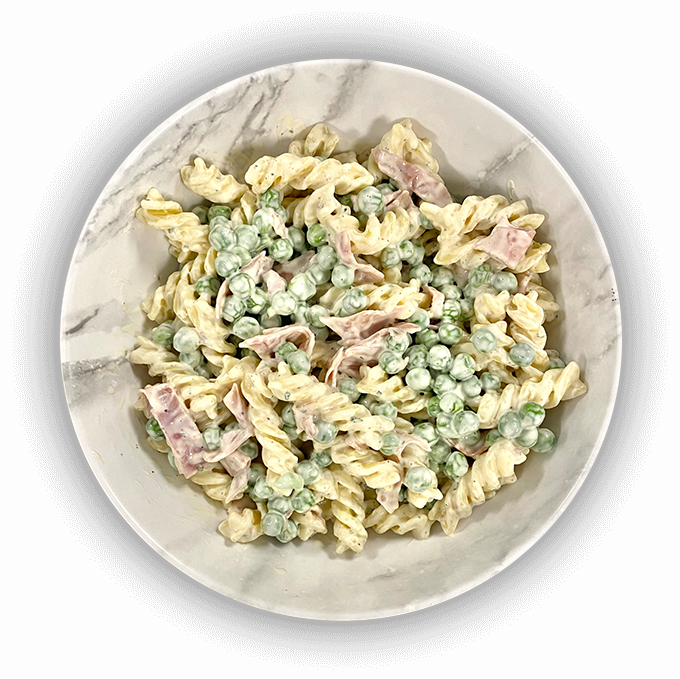 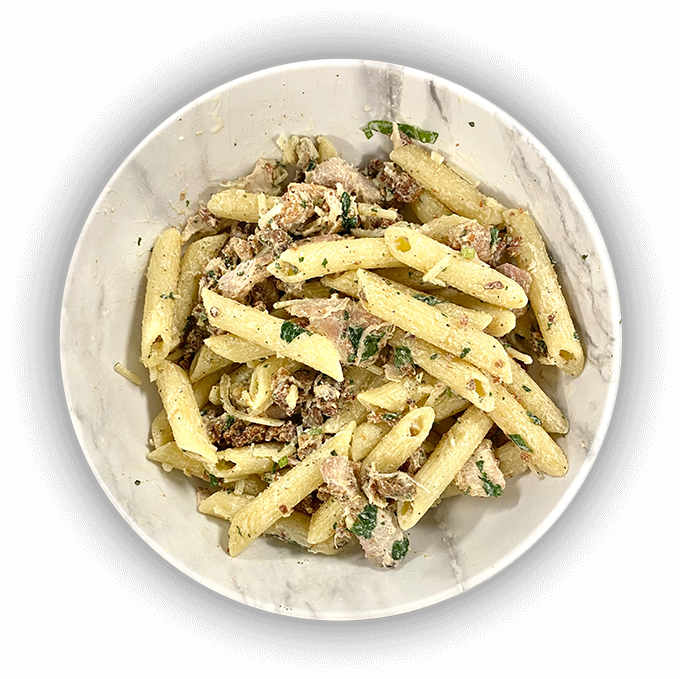 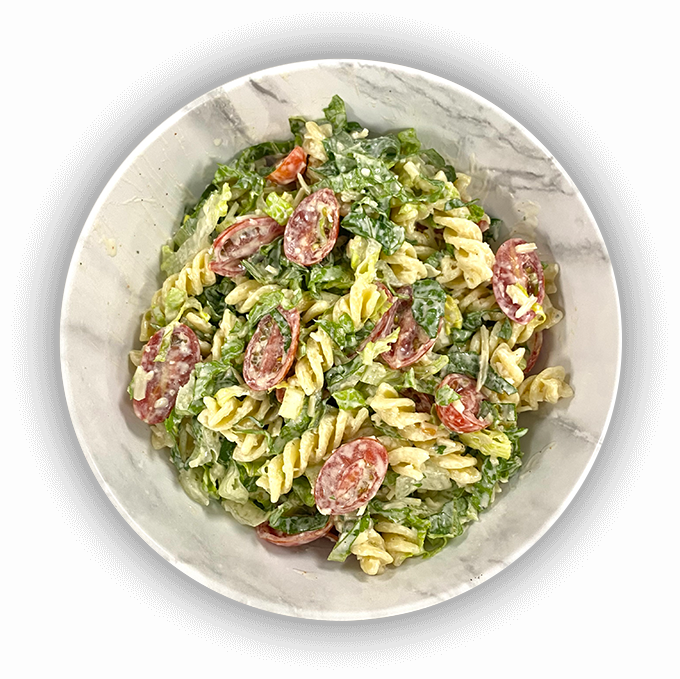 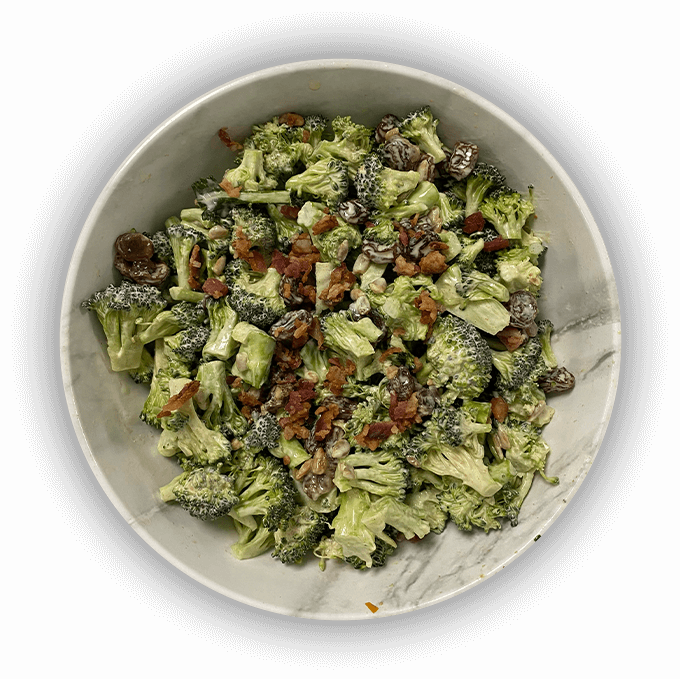 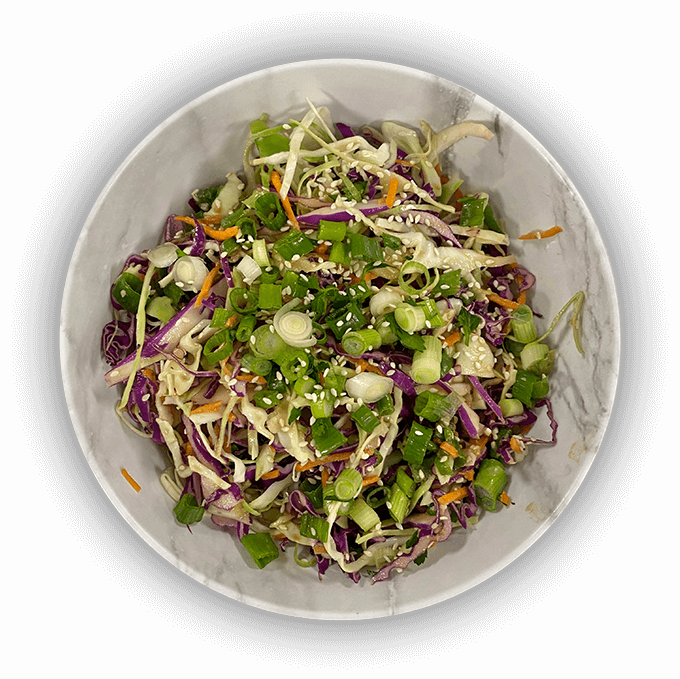 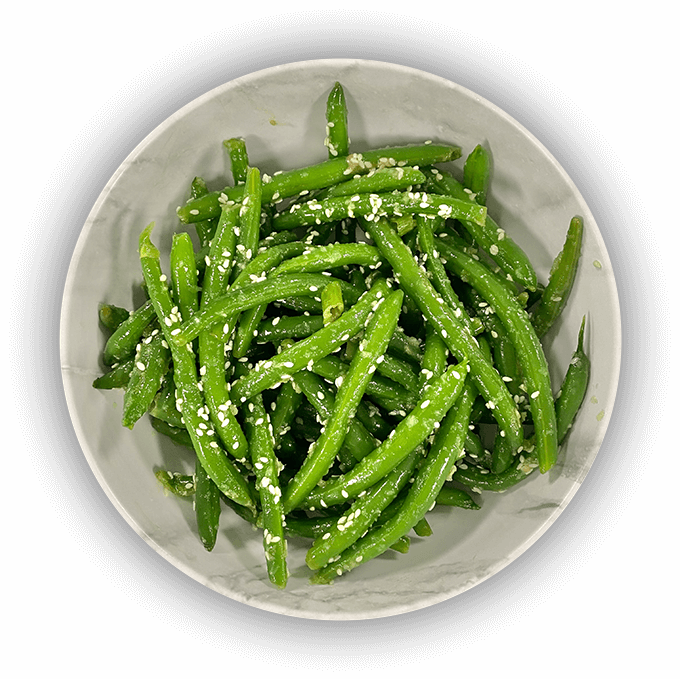 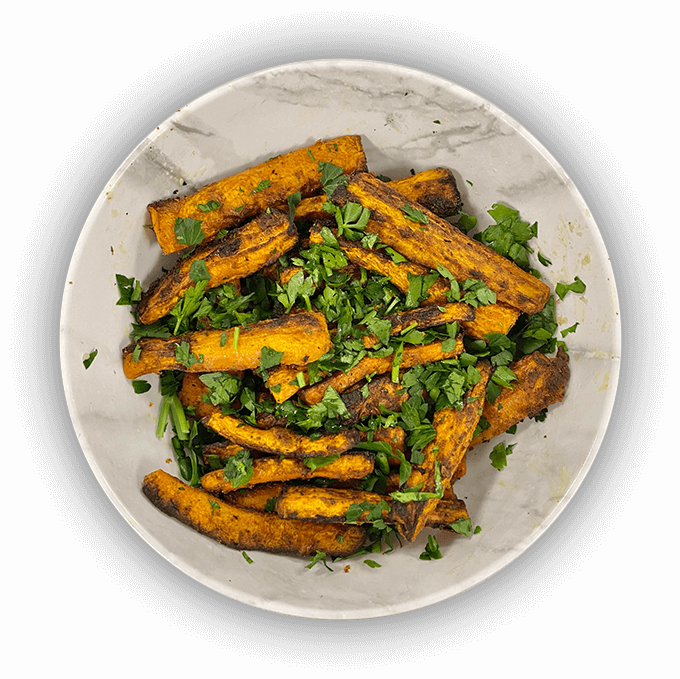 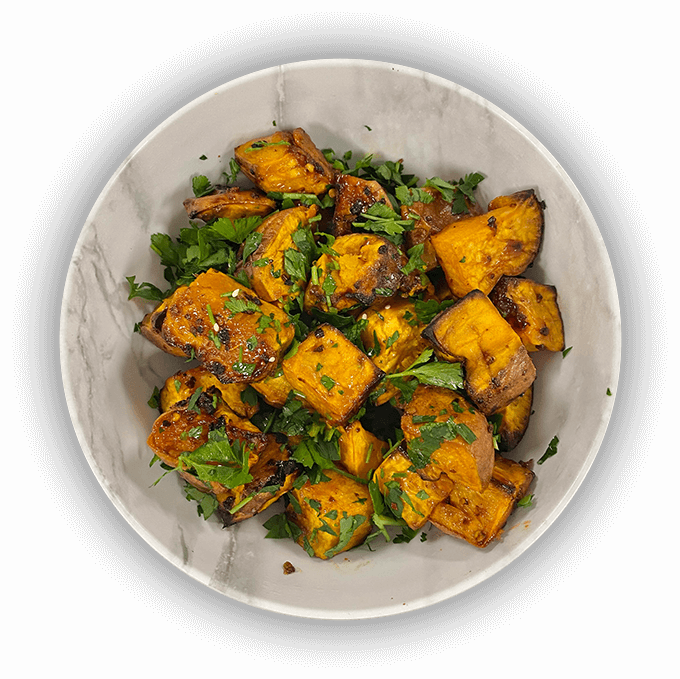 Kibberia Foods is a family owned and operated commercial kitchen, designed to provide high quality fresh foods to large retailers and supermarkets. Both of our kitchens in Danbury, CT and Lafayette, LA are state-of-the-art facilities that are fully certified (FDA, USDA, SQF) to deliver the best tasting and most competitive products.

As the leaders in our industry, we offer our customers a cutting-edge experience into the future of prepared foods. At Kibberia Foods we specialize in fresh delicious food on a large scale, with more than 350 recipes that are cooked to perfection by our in-house chefs. We use only the freshest and highest quality ingredients.

Born and raised on the shores of the Mediterranean sea, Carole’s cooking journey began when she was a little girl. Her passion for cooking started in Renee’s kitchen, her mother. When Carole moved to the US with her older brother Georges back in the 1980s, she started a journey of her own. Her passion expanded beyond her own kitchen. Over 10 years ago, Carole and her husband Sam began the Kibberia Foods journey as restaurant owners in Danbury, CT providing a variety of authentic fresh Mediterranean food.

A few years later, Kibberia gained a lot of notoriety in the area, and was deemed a definite success. Carole and Sam were approached by local supermarkets to collaborate. The couple developed a new line of all-natural products for their new partners, and then expanded into a larger one-of-a-kind commercial kitchen. In 2021, Kibberia Foods expanded to Lafayette, LA following an increasing demand to serve the south east retailers and supermarkets. Thanks to the attention to detail and customer trust, as well as the dedication of its teams in both Connecticut and Louisiana, Kibberia Foods anticipates to keep expanding both its geographical presence and its line of product.

Our mission has remained unchanged for over 10 years: to provide fresh, healthy, nutritious and great tasting food at the most cost-effective prices, while providing exceptional customer service.

In this pursuit, we guarantee the health and safety of all products we distribute. Through careful handling, monitoring, and strict adherence to national guidelines, the team of Kibberia Foods ensures the continued excellence of both our services and products.

No food goes to waste at Kibberia Foods. We donate our food surplus to local charities to help those who need it most.